POOR old Taiping. It was set for greatness when it took over as capital of Perak in 1876. In 1937 however, natives decided to go for its hipster older sister Ipoh (drawing in crowds since then too) which has held onto that title ever since. 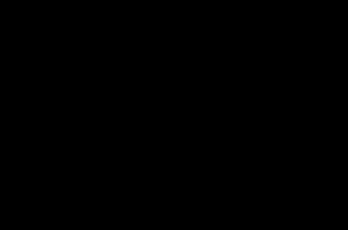 An image of Ipoh from 1937. Picture via Nancy Chan.

Fast forward 78 years and the world is finally ready for a musical composition dedicated to the humble town of Taiping.

Commissioned by Lieutenant Colonel Nick Grace OBE, Principal Director of Music of Her Majesty’s Royal Marines Band Service, the piece serves as a tribute to the town that holds a special place in the heart of England — British intervention was what it took for them to notice Taiping’s je ne sais quoi and promote it to state capital back in the late 1800s.

Responsible for the concisely-titled “Taiping” is Petaling Jaya resident Paul Baker, an Englishman who has played a pivotal part in Malaysia’s performing arts scene. 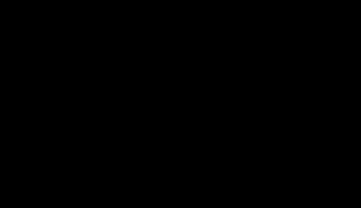 Taiping in the 1880s! Image via Malaysia Central.

Known to many as founder and principal of Bentley Music Academy in Mutiara Damansara, the man created a suite in four movements, each one based on a location in Taiping.

“I absolutely adore Taiping but I strongly believe it is seriously under marketed,” stated Paul, “and this is my humble attempt to contribute to correcting that through music.”

His love for Taiping stems from the fact that his wife is from the town. Aside from basing the suite’s movements on particular locations within the town, he also dedicated the entire thing to his in-laws (eat your heart out, The Journey!).

“Taiping” begins with “The Old Market”, an homage to its subject which has stood for the past century which is due to be demolished. Established in the 1880s, the market was made possible by history’s own Sir Frank Swettenham which many of you may remember from your buku sejarah. 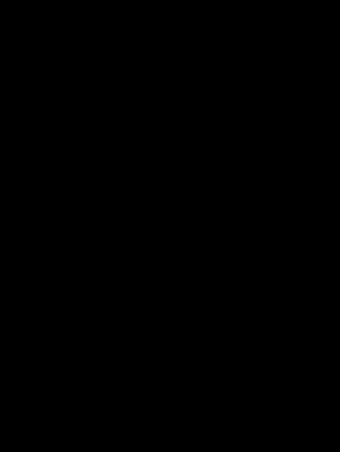 This historical markets of Taiping will be demolished soon!

Following “The Old Market” are “The Kopitiam”, “Lake Gardens”, and “Maxwell Hill (Bukit Larut)”. The symphony ends with the national anthem — also the state anthem of Perak.

In creating the suite, Paul has gone for a wide and eclectic range of sounds and melodies based on the history and nature of the town; expect Malay, Chinese and British colonial influence to seep through each movement.

The final movement, “Maxwell Hill (Bukit Larut)” for example highlights our national anthem as well as the sound of the fife and drum which represents the British military. It conveys the view at the top of Maxwell Hill, which encapsulates the “conflict between the view being of a British Colony or an independent Malaysia”.

While with the Royal Marines, Paul was put through a rigorous three years of musical training — a compulsory thing if you’re a member of the military band. He enrolled at the age of 16, spent a good 10 years of his life with them, and even got to serve aboard the Queen’s very own Her Majesty’s Yacht Britannia.

Paul put his time and training to good use while he was with the Royal Marines, composing regimental march “Up Periscope”, a musical piece that is now regarded as a standard in the military band march repertoire.

Music is really serious business when you’re part of a British military band.

The world premiere of “Taiping” will take place on 19 November at St Mary’s Church, Fratton, Portsmouth. It will be performed at one of a series of popular winter concerts given every year by the Staff Band of Her Majesty’s Royal Marines.