The annual event pits thousands of earnest individuals against the jellyfish-infested currents of the South China Sea. Participants are made to swim from Pulau Kapas to Marang in Terengganu — that’s a wade through at least 6.5km of seawater. 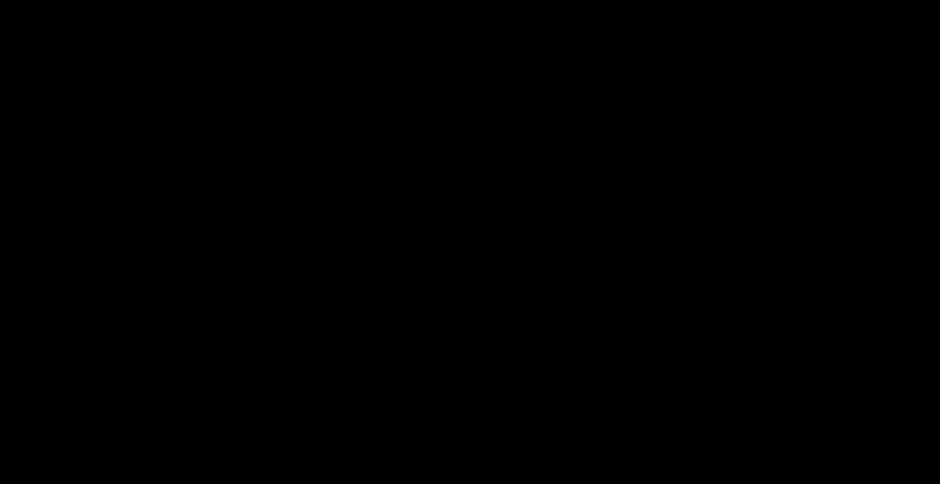 Davina isn’t doing this merely for the thrill however; the multidisciplinary creative is trying to raise RM20,000 to split between her two choices of NGOs, namely Marecet and Reef Check Malaysia, both dedicated towards marine conservation.

I’ve been a swimmer for as long as I can remember, and so has been my concern with environmental and wildlife issues. A health and fitness enthusiast as well as a vegetarian, Davina’s latest campaign marries together her many passions.

She started training for the swimathon last September, coached by Aaron Chin (Head Coach of the Zen Swim Program). Aaron is especially keen to see Davina triumph in this new endeavour.

“We hope for Davina’s participation to inspire others into believing that swimming is more than a mere sport, that it will help change and impact lives for the better,” expressed Aaron.

Will Davina succeed in swimming the whole distance? We think so, knowing that this is the woman who once trained for eight months in China’s Maling Shaolin Kung Fu Academy.

Well, that depends on you. The campaign has so far collected almost 40% of its final goal. If Davina’s attempt speaks to you, be an agent of change and contribute to her admirable campaign #DavinaSwims. Even a ringgit will do, really.

And if you need more reasons why you should support her, look out for her track record. Davina doesn’t just talk the talk, she walks it too.

In 2012, she was part of a protest in Bukit Bintang organised by the People for the Ethical Treatment of Animals (PETA) — she dressed up as a mermaid in the exercise, urging Malaysians to go vegetarian.

Here’s a message from Davina herself on her new campaign.

Help keep our underwater kingdoms safe by making a pledge!

Maira Zamri
I'll figure out what to write here when I'm done having an identity crisis. Maira is a writer at The Daily Seni.
Comments
Leave a response

Will Anomalist Production Bring It ‘Home’ With Newest, Biggest Pr...
Next