ON Saturday (14 January 2017) night, The Daily Seni was given the honour of watching one of Mozart‘s most influential pieces, The Magic Flute. This happened to be the Malaysian premier of the Wolfgang Amadeus Mozart composed opera performed by the Malaysian Philharmonic Orchestra in Dewan Filharmonik PETRONAS, smack in the middle of Kuala Lumpur.

As soon as you step foot in Dewan Filharmonik PETRONAS, you feel a sense of grandeur that most theatre halls don’t possess. There’s an indescribable aura that is accompanied by the sound of the orchestra making final preparations before the show actually commences. As soon as you’re finally getting used to the 885-seat hall, the lights dim and the musicians rest their instruments. It’s time for the show to start.

The 150 minute performance started with the appearance of Steve Davislim, who plays the Prince, named Tamino, a handsome young man who has found himself lost in an unknown land and is close to being slain by a monstrous dragon. Soon after, three enchanted ladies come to his rescue. This concert is a Singspiel, a popular form of performance that includes both singing and spoken dialogue which means that the audience experienced powerful tenor and soprano voices while also having to ponder on the profound chunks of words uttered by the characters. The performance was also not short of witty jokes. Then came on Daniel Carison, playing the role of Papageno, a birdcatcher, who is the everyday laymen of the show’s ecosystem. Papageno’s songs were reflective of his simple personality– only a man in search of decent food and a young wife. Carison did a stunning job at embodying Papageno. He was the perfect amount of playful but also eloquently showcased Papageno’s yearning for a better life. Papageno is definitely one of those characters that you remember the most after you leave the hall. Carison was a big part of this success– he was definitely an outlier– in a good way.

After laughing with and at Papageno, we were introduced to Anna Siminska who is a soprano that played the Queen of the Night. Siminska flawlessly carried herself the way a queen with unimaginable powers would. Her voice blew our minds and you need not be an opera buff to know that she nailed all her parts. Her voice projection conveyed the power and might that the Queen of the Night had. It’s been a full day since we went, and her voice is still replaying itself in our heads– she was that good. Queen of the Night played by Anna Siminska 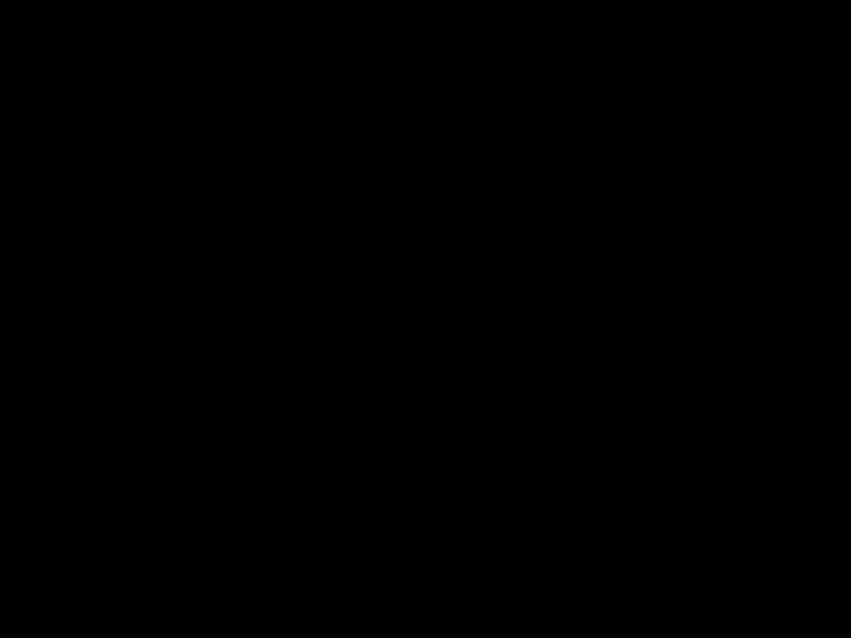 Monostatos and his gang surround Papageno and Pamina

Solomon Chong was up next and played Monostatos, an evil, misogynistic and self-entitled villain. Chong was a perfectly convincing Monostatos and did a great job at making the audience despise his character while loving the actor and singer behind it. Chong is an unbelievably impressive tenor and we know he still has a long and bright future ahead of him.

We were then met with soprano Lauren Snouffer, who played Pamina, daughter of Queen of the Night. They chose the perfect person to play Pamina. Snouffer faultlessly portrayed the distressed, courageous and love-struck princess. The role of Pamina is without a doubt vocally demanding, but Snouffer triumphed at that and left us all amazed beyond belief. Pamina was graceful and charming, catching the hearts of spectators of all ages. Dimitry Ivashchenko then made his appearance as the benevolent Sarastro. Ivashchenko was the perfect representation of Sarastro. His voice brought chills to the audience and perfectly captured the power and strength of the ruler Sarastro. His reputation proceeds him as he effortlessly belted out his parts.

The performance was beautiful and well thought out. While the cast was on stage receiving their much deserved applause from the awestruck audience, credits were rolling in the background and said ‘Music composed by Wolfgang Amadeus Mozart’ and it made our hearts smile. His music has lived on for so long and for a second, during that credit roll, it felt like he was there in the room. It was like feeling patriotic but not of our country but of the great influence Mozart had. Dewan Filharmonik Petronas’ decision to put on this performance is commendable and we’re keen to see what performances they will offer in the future.

Maira Zamri
I'll figure out what to write here when I'm done having an identity crisis. Maira is a writer at The Daily Seni.
You might also like
Anna SiminskaChi Mei HoMusicPerformance
MORE
Read More
153